This clay pipe featuring two clasped hands has a stem that is believed to have been carved from the leg bone of an albatross. Seafarers’ lore holds that albatross carry the souls of lost sailors.  In The Rime of the Ancient Mariner (1798) Samuel Taylor Coleridge warns of the dark fate that befalls a sailor who kills an albatross.  Despite the warning, many nineteenth century crews and passengers caught albatross on baited hooks.  A whole body of craft grew from pieces shaped from their dried bones and mounted heads. 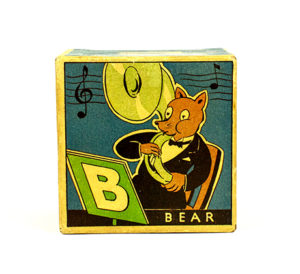